Moving to Florida? Here are some tips on things you will need to know in your newly adopted state.

1. Yes, the palmetto bugs really are that big. If you are new and afraid of bugs, bring your military bug stomping boots. The rest of us are going to stand back with cameras and watch you do the Palmetto Bug shuffle.

2.Those little green lizards? They're called anoles (pronounced a-no-lees). You'll learn to like them, they eat the palmetto bugs :) So do the garden snakes-so be nice to them, too.

3. Beaches? Yup, we have a ton of them..and you won't be going to see their picturesque beauty after about 3 or 4 years. Why? Tourists and a deep urge not to get skin cancer. Seriously, most of us turn on the airconditioning in mid-June and then only go out IF NECESSARY until about October when it starts to cool off (such a relative term) and the sun won't melt us like butter in a pan. Those people at the beach with the super dark tans are deviants, trust me!

4. The joys of sand! Most of us live in areas where the native earth isn't really earth as much as a fine white sand with bits of stuff included. It will get in your clothes, it will get in your house, it will drift across the driveway in the summer rains...in a few words, sand permeates Florida like nitrogen does air. The only known way to keep it from making your home a scoured mess is tile, specifically ceramic tile. Tear out every square inch of carpet and replace it with the tile of your choice and throw rugs. If your lucky, whoever you're buying your new house from has already done this for you. Seriously, if they have, thank them for it.

5. You'd think that in a state with so much sun and sand that going barefoot would be fairly safe and/or common, but it's not so, because of a little plant called the sandspur. It looks so unassuming you might not notice it the first time you run into it. I guarantee you'll see it, no matter how well hidden after that first encounter. The seeds look a bit like caltrops on steroids and will puncture nearly anything they hit point on, including leather, flip flops, light sneakers and most certainly any bare feet they happen to gravitate to. Since they are barbed, they're hard to get out completely and usually cause some sort of minor infection. The cure is wearing those trainer tennis shoes you see the neighbors wearing-your feet get hot, but the evil sandspurs can't get you.

6. This should be obvious but-DON'T try to pet the alligators! To them, we are just meat sacks that move and if they're hungry and you're close, you won't be moving long. They can run FASTER than you-and farther. In the same vein-your pet Corgi looks like a snack to a gator-never leave your pets outside near standing water features. There might NOT be an alligator in every single bit of standing water here, but it's surely the way to bet. Once you've watched the morning news and seen how many of them get hauled out of pools every week, you'll understand. Did I mention that they can climb fences?

7. Last and largest-hurricanes. We don't all get hit, and they aren't all that bad, but for the love of Heaven, if you get called to evacuate-DO IT! Those Hurricane guides in the paper every year? Yup, they ARE serious! If you're not in the evacuation zone, fill your tub (for DRINKING water) fill a kiddie pool (to flush the toilet with) and then go buy all the canned food and toilet paper you can carry, along with large blue tarps and as much beer or soda as suits you. At least then when the power goes out you'll have food and entertainment. An emergency radio and a way to charge cell phones would be handy too. Trust me, it is better to prepare and have the neighbors whisper about your survivalist tendencies than to get caught without the necessary minimum of equipment. If you don't believe me, go read the Miami Herald backstories on what it looked like down there after Andrew. You have been warned.

Hopefully this list of enlightening bits will make your move to Florida just a little less harrowing. We do, after all, have lovely sunrises/sunsets, at least a half a year of blissfully nice weather and natural beauty of several kinds all over the state. The natives aren't too restless and the taxes are low. We almost never get snowed on and you'll learn after some years that anything below 65 degrees farenheit is "cold". Good luck setting up and hope to see you at a barbeque sometime....bring your bug stomping boots :) 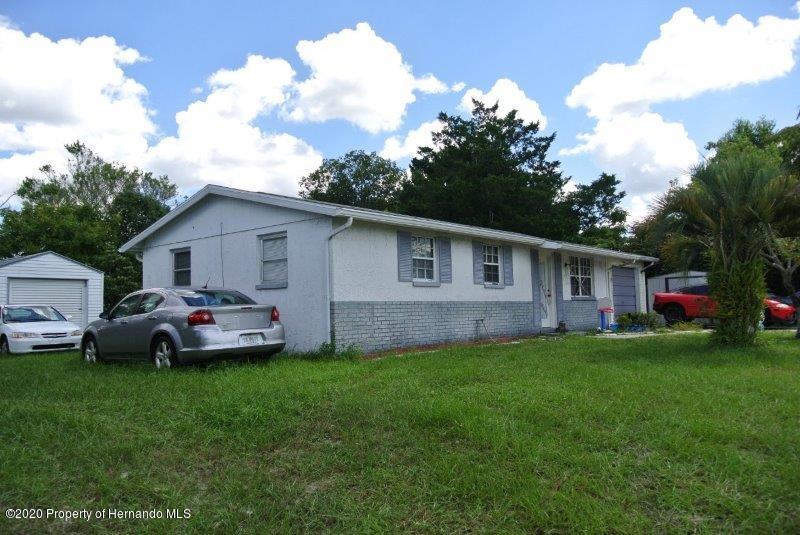 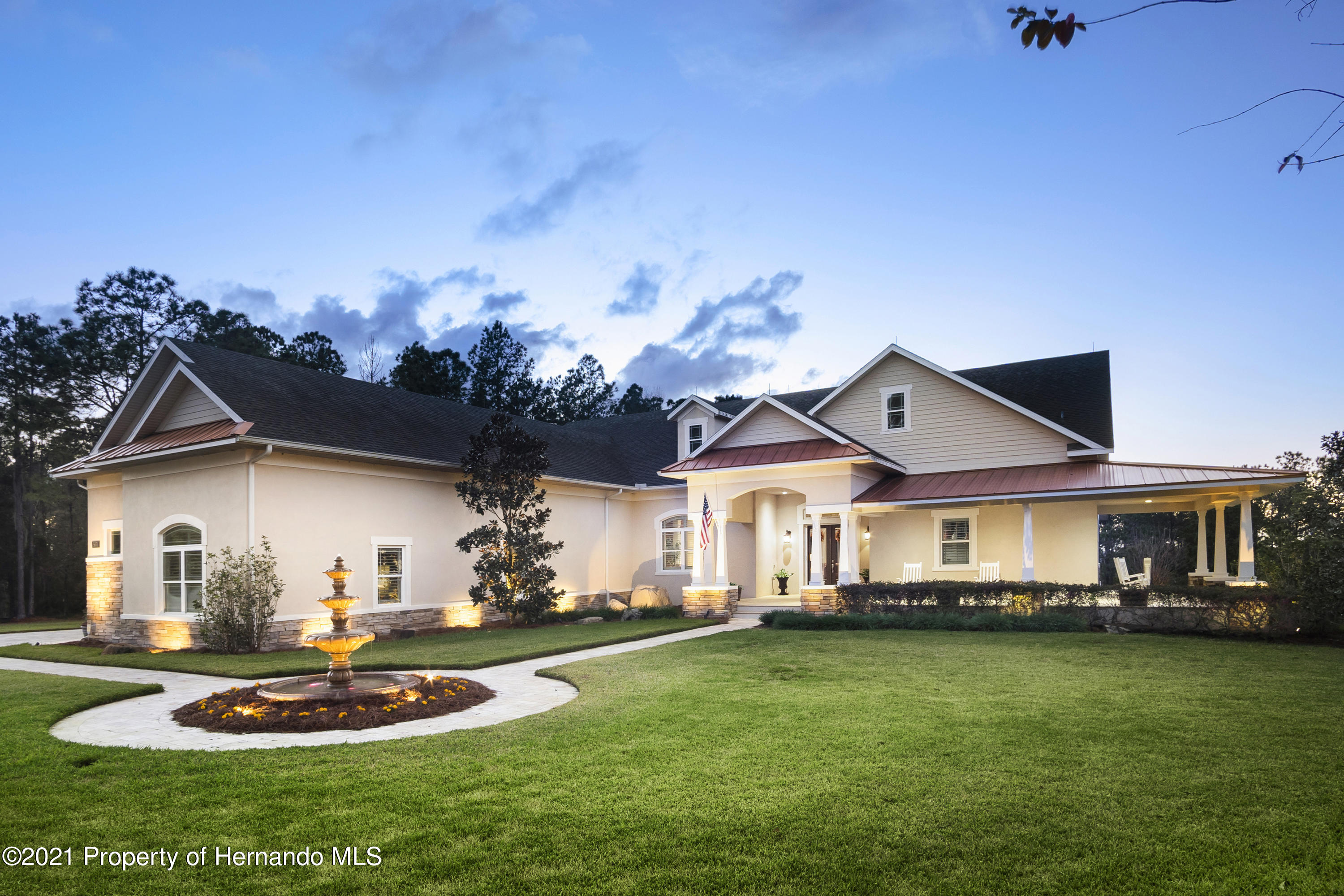 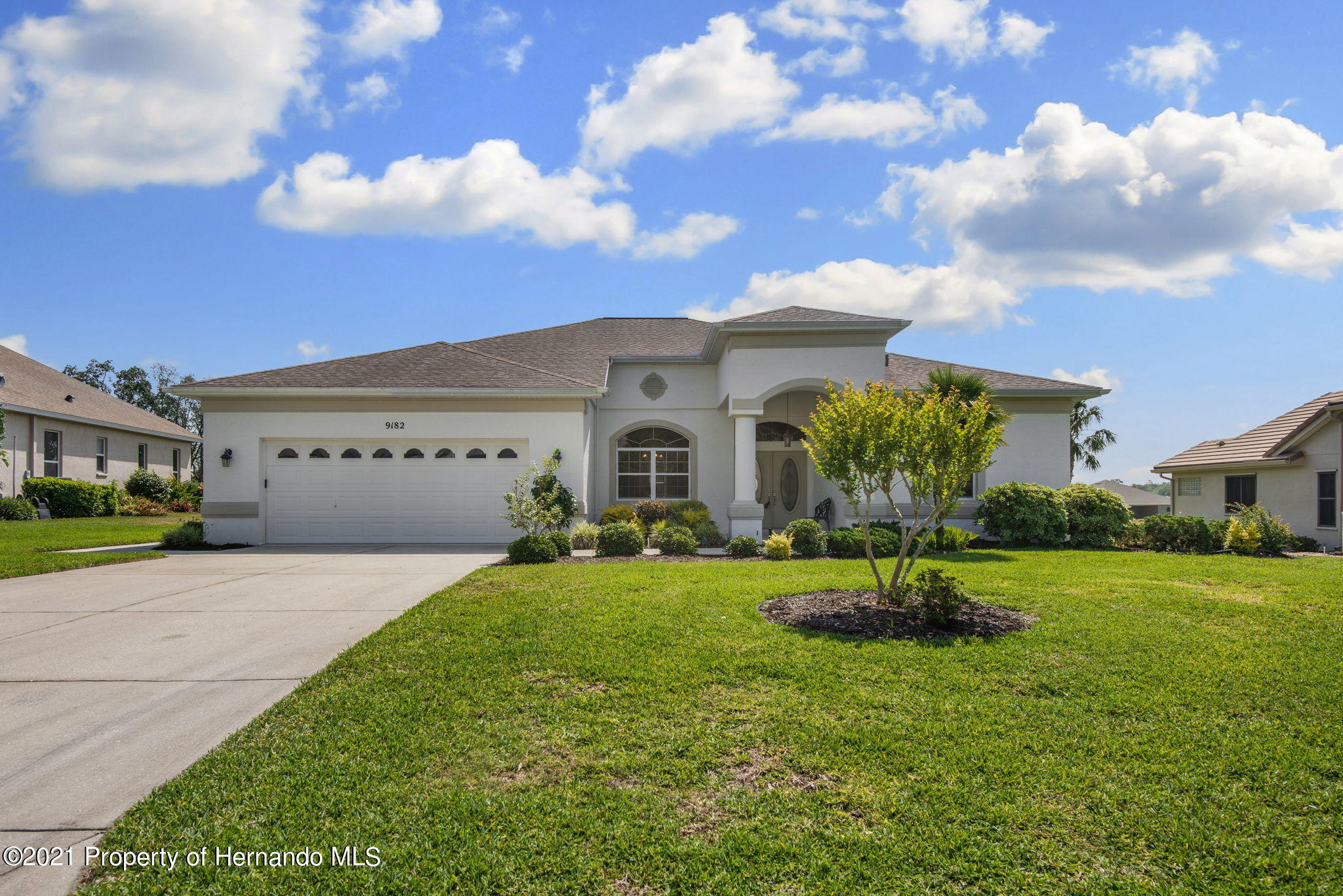 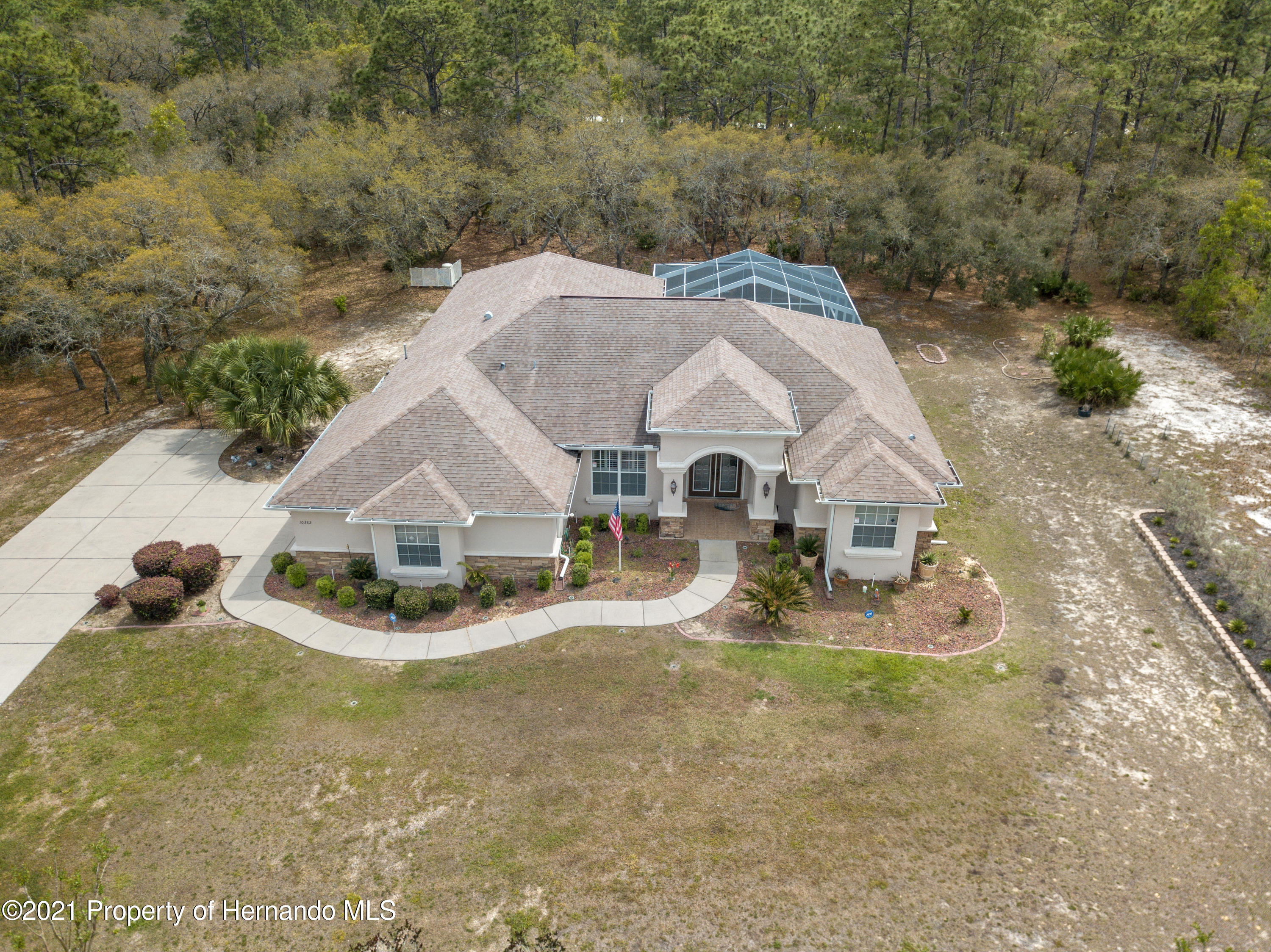 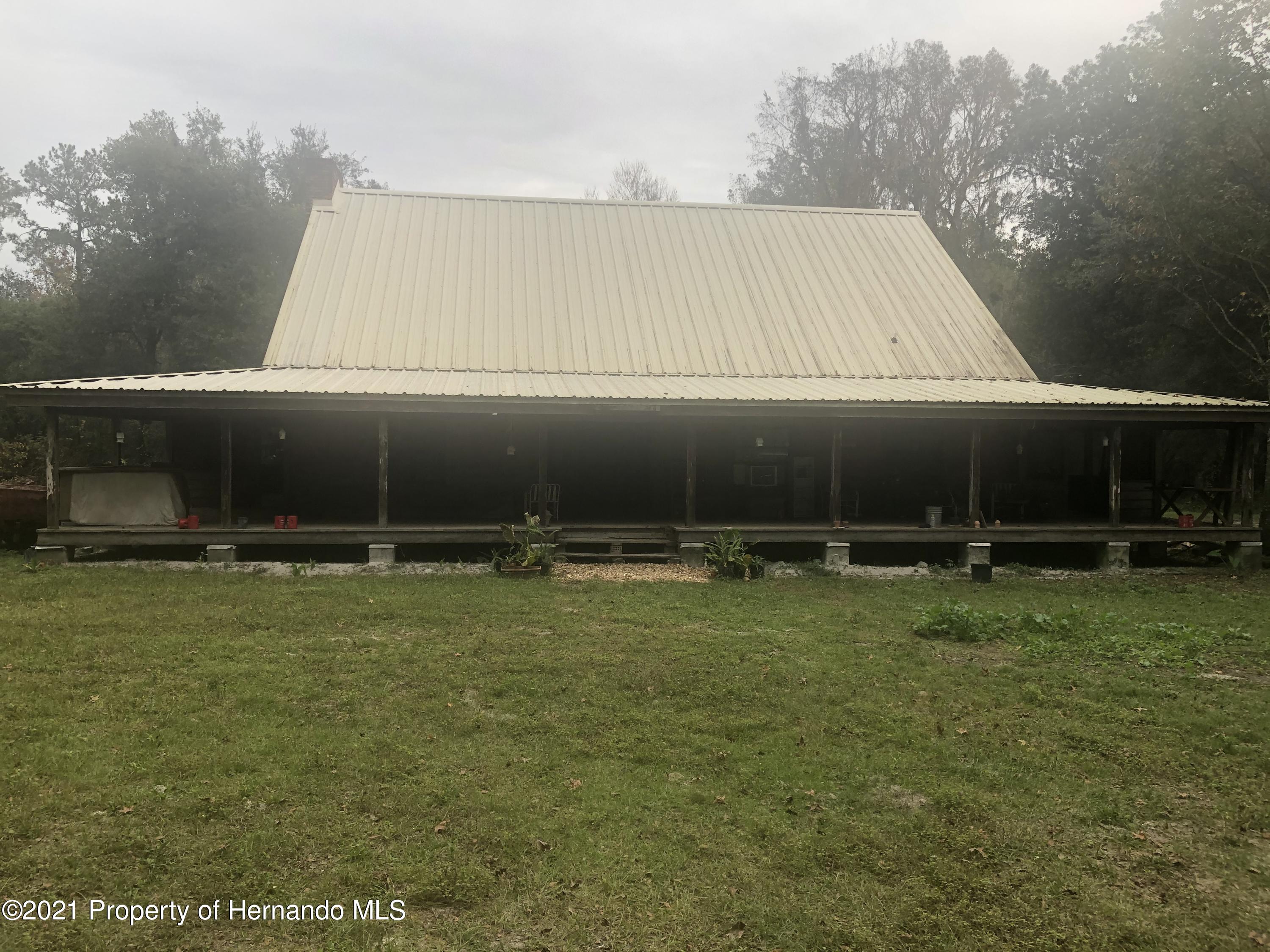 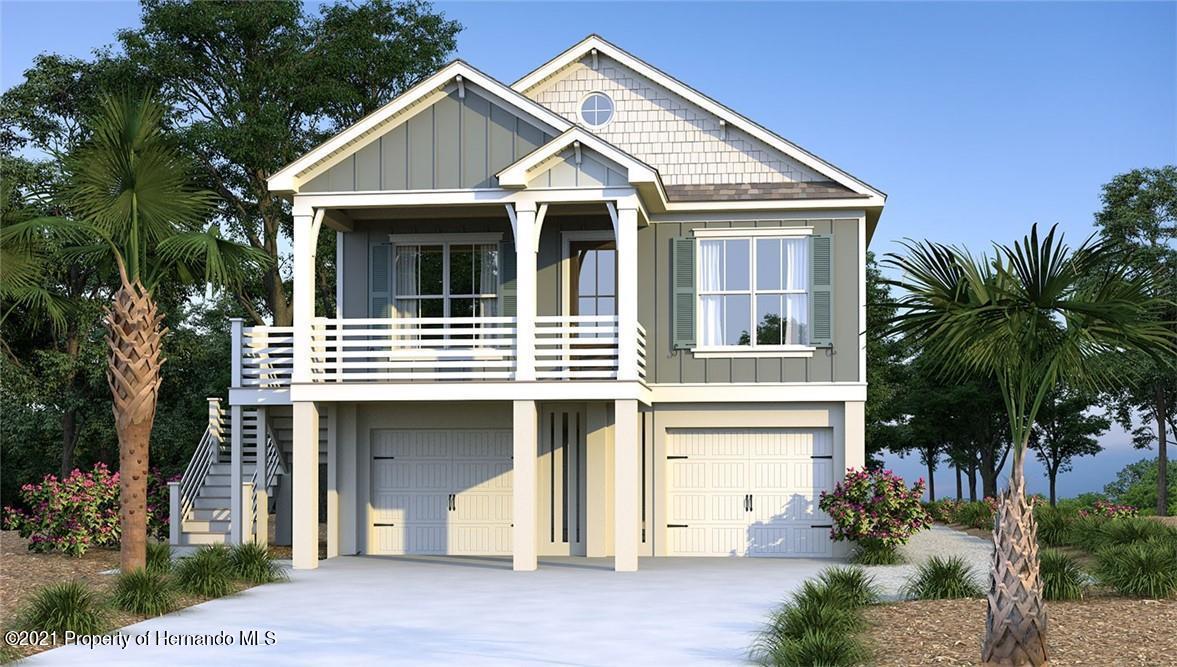 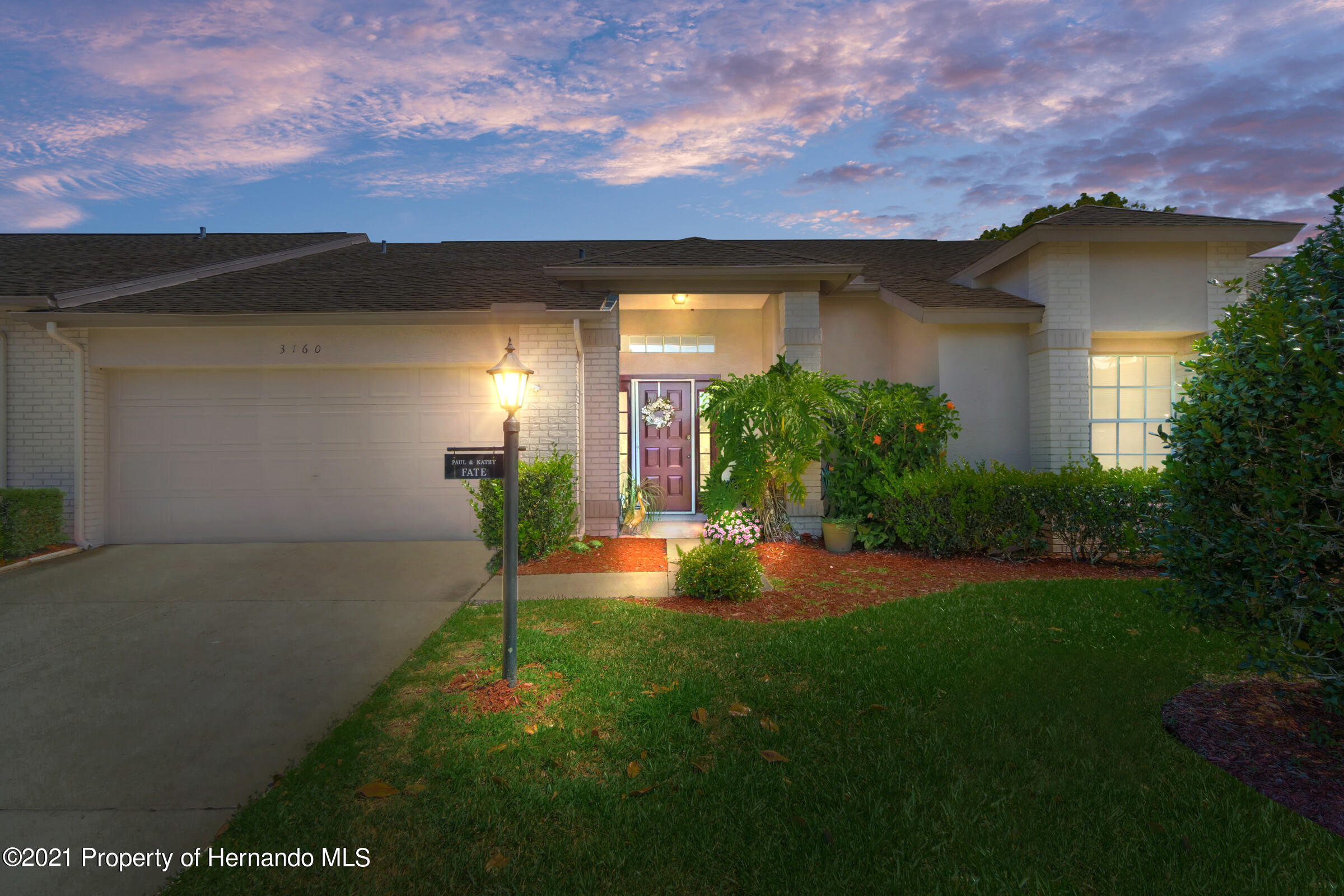 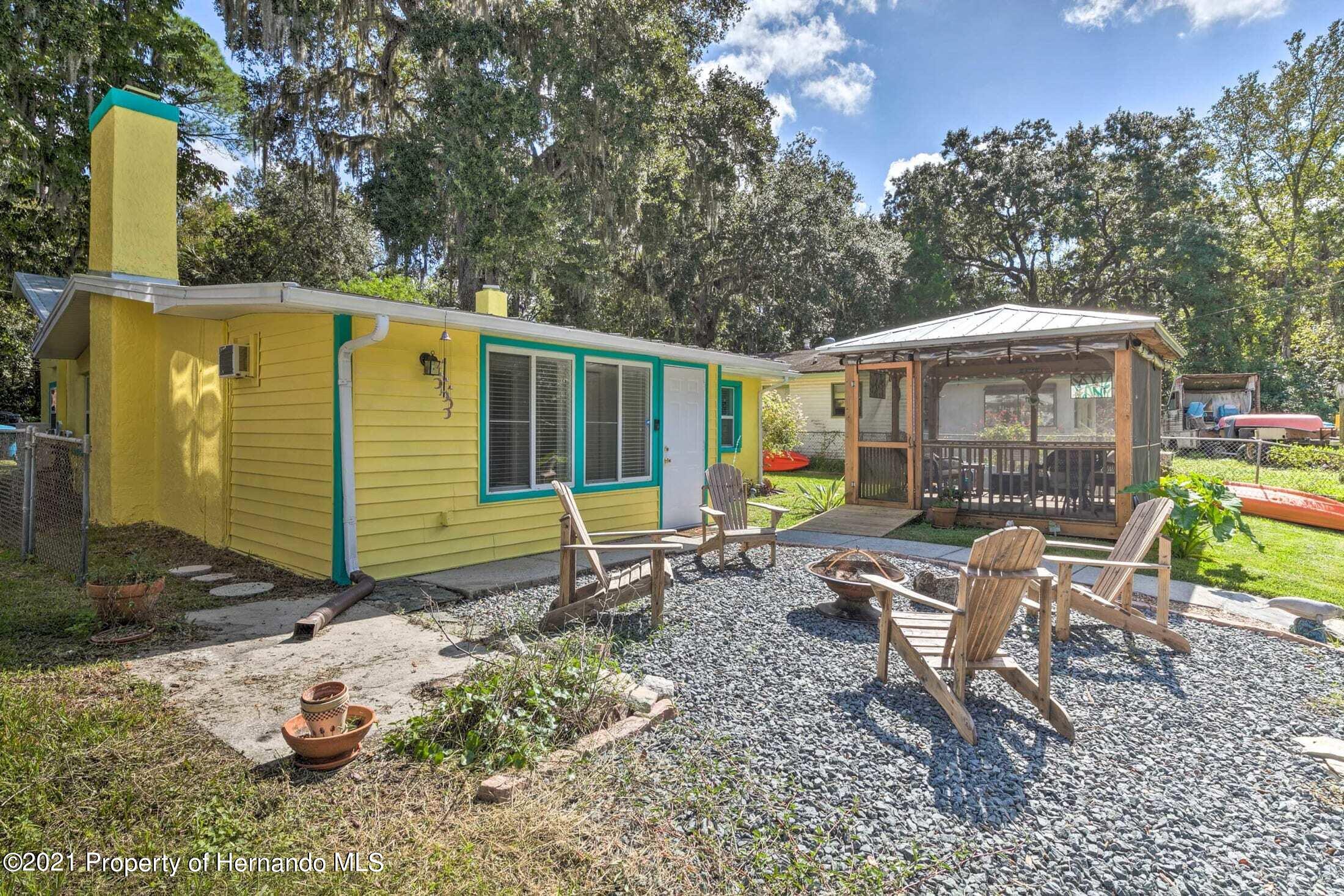